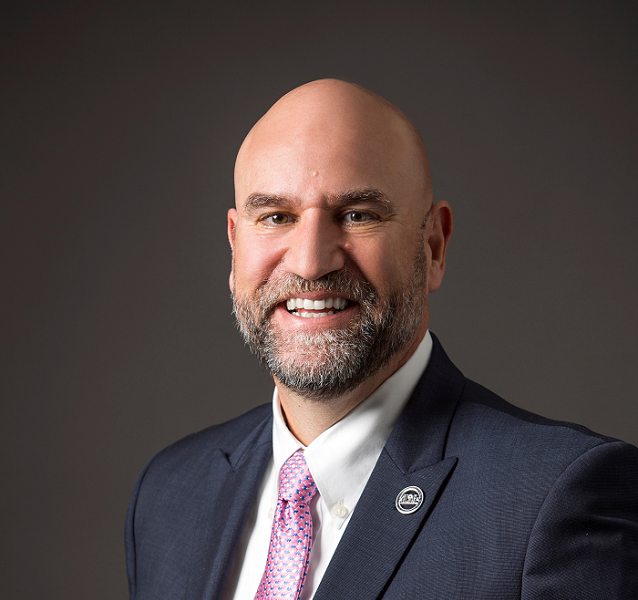 Upon completion of a Bachelor’s degree in Computer Science from San Diego University, Kalinin worked in the tech, defense, and pharmaceutical sectors before arriving at 4Life as the Director of IT. In 2000, he was named Vice President of IT. Five years later, he became Vice President of International.

In 2010, Kalinin was promoted to Senior Vice President of International, which gave him operational responsibilities over all markets outside the United States and Canada.

Lee: “Jeff has proven himself time and again. His new role as Chief Global Operations Officer will provide us with a vertical harmony between northern North America and our 24 international offices.”

In addition to marketplace operational considerations, Kalinin will also be over 4Life’s worldwide sales teams.

Kalinin: “I’m really excited about this new responsibility, each member of my team, and the position of 4Life around the world. I look forward to great success as we move into the second half of 2021.”

4Life, the Immune System Company™, and the first to bring transfer factor research to market, has offices in 25 markets to serve the company’s worldwide customers.

You are trying to view a MyShop page. Please log out in order to view this website.